The City that moved Mountains 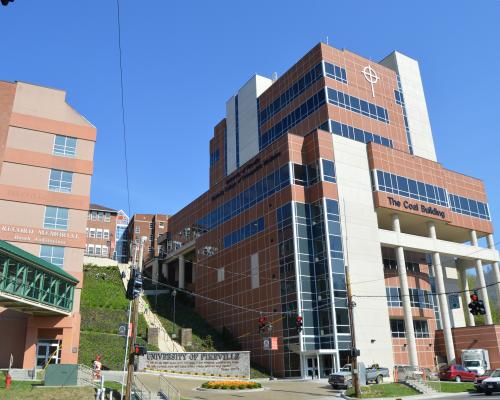 Having a university such as UPIKE, right in the heart of downtown Pikeville, is an asset. Since becoming a university in 2011, enrollment has increased to more than 2,000 students. Pikeville is being permeated with educated individuals more than ever. An emphasis on the importance of education can be seen with the growth of the campus itself. In 2012, a $34 million educational facility, the Coal Building, was added to the campus. The new Kentucky College of Optometry Health Professions Education Building is completed. The University of Pikeville is built on a broad liberal arts foundation that focuses on independent thinking, preparation for leadership, and civic responsibility. UPIKE offers 24 undergraduate majors, 4 pre-professional programs, two masters programs and two doctoral programs.

Masters of Business Administration is offered through the college. The program cultivates an academic entrepreneurial business mindset with dedicated, experienced professors, and specialized training. The college also hosts a business plan competition open to all Eastern Kentucky residents that promotes entrepreneurship in Central Appalachia.

The college’s main mission is to prepare effective teachers who believe that all students can learn at high levels. They have recently joined the national Future Ready initiative, which focuses on transitioning students, educators, and members of the community to digital learning.

UPIKE offers through the Elliot School of Nursing an Associate Degree in Nursing and a RN to BSN program was added in 2011. The May 2016 class of 32 nursing graduates achieved a 100 percent pass rate on the National Council Licensure Examination for Registered Nurses (NCLEX-RN). This achievement was also accomplished by the 2015 class.

KYCOM has earned high marks in rural medicine, ranking 11th among all medical schools in the nation, both D.O. and M.D., in the U.S. News &World Report’s rankings of best medical schools for 2017.These graduates love and proudly serve this area with more than 60percent of the graduates serving Eastern Kentucky. 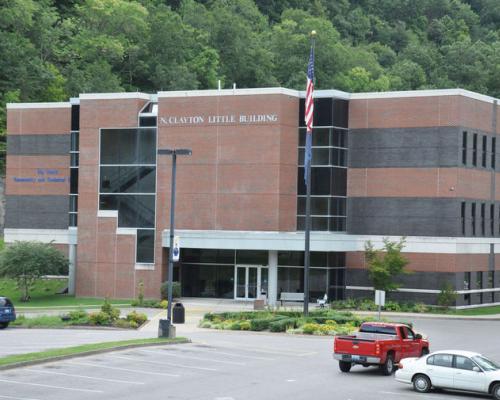 Big Sandy Community & Technical College is another higher learning facility located in Pikeville. They offer more than 25 academic and technical programs with an emphasis on innovation of learning. They have a Go2Work program that allows for accelerated training that develops into high demand careers in two years or less. With more than 3,000 enrolled in their Workforce Solutions program, skilled workers are being prepped for the labor force in customizable programs based around employers’ needs. In 2016, BSCTC will construct a Broadband Technology Education Center in Pikeville that will offer fiber optic technician training to become Certified Fiber Optics Technicians. Forward thinking by our community and its leaders is building a workforce for the future KentuckyWired project. 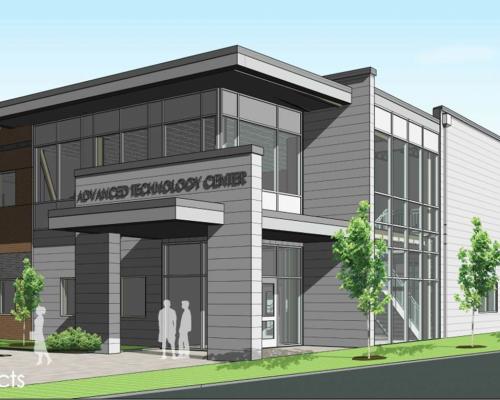 We are also proud of our younger students who attend the Pikeville Independent School System. The Pikeville Independent Schools have been rated one of the top ten schools by greatschools.org as well as ranked the fourth best school district in Kentucky. The school district is in the 98th percentile and ranked Distinguished for our school testing this year. We are teaching, at a young age, the importance of education and the results speak for themselves. We have very intelligent, future generations being cultivated in Pikeville. Pikeville Elementary and Pikeville High are Southern Association of Colleges and Schools (SACS) accredited. Pikeville High School Junior students continue to rank in the top ten placing 3rd in the state as a district on the ACT composite. Our students are competitive on a national level as evidenced by annual National Merit semi-finalists and finalists. The City of Pikeville invests in education at all age levels to ensure that industries coming into the area have a well-educated workforce. Our educational institutions and programs can be tailored to fit any industrial, business, or technical skills to support any industry’s needs.